Russians retreating after running out of ammo

Su-25 that was claimed to be shot down today around Bakhmut. Footage emerged from -what looks to be- the pilot that ejected from his jet after being hit. The parachute is clearly visible.

The second destroyed Russian Arctic TOR M2DT anti-aircraft missile system during recent couple of days. According to the author, this one was destroyed today at 16.00-16.30, also in the Kherson region.

“Mortuary in Bakhmut. Andrei looks at the body of the 14-year-old boy who was killed by a bomb the day before.”

Orbán is telling Ukraine to quit 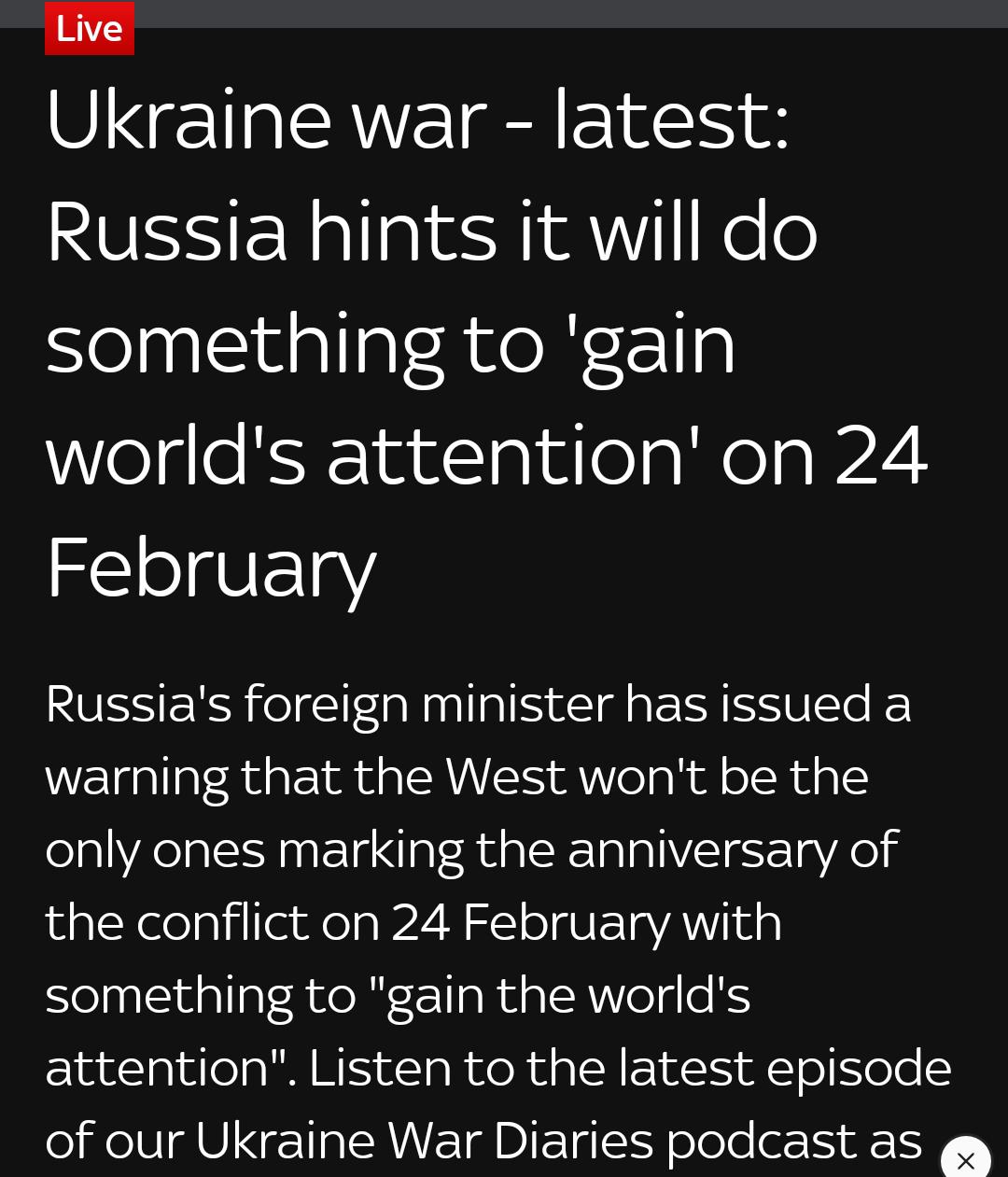 🗣 At least 5 people are injured as a result of the morning rocket attack on Kramatorsk.

Russia is now visually confirmed to have lost more than 9000 vehicles and pieces of heavy weaponry since it began its invasion of Ukraine on February 24, 2022.

Girkin:"We are much further from the victory in Ukraine now, then at the beginning of the war." (translation in comments)

Beautiful: A march of pro-Ukrainian Poles walk past a restaurant. Woman cries. 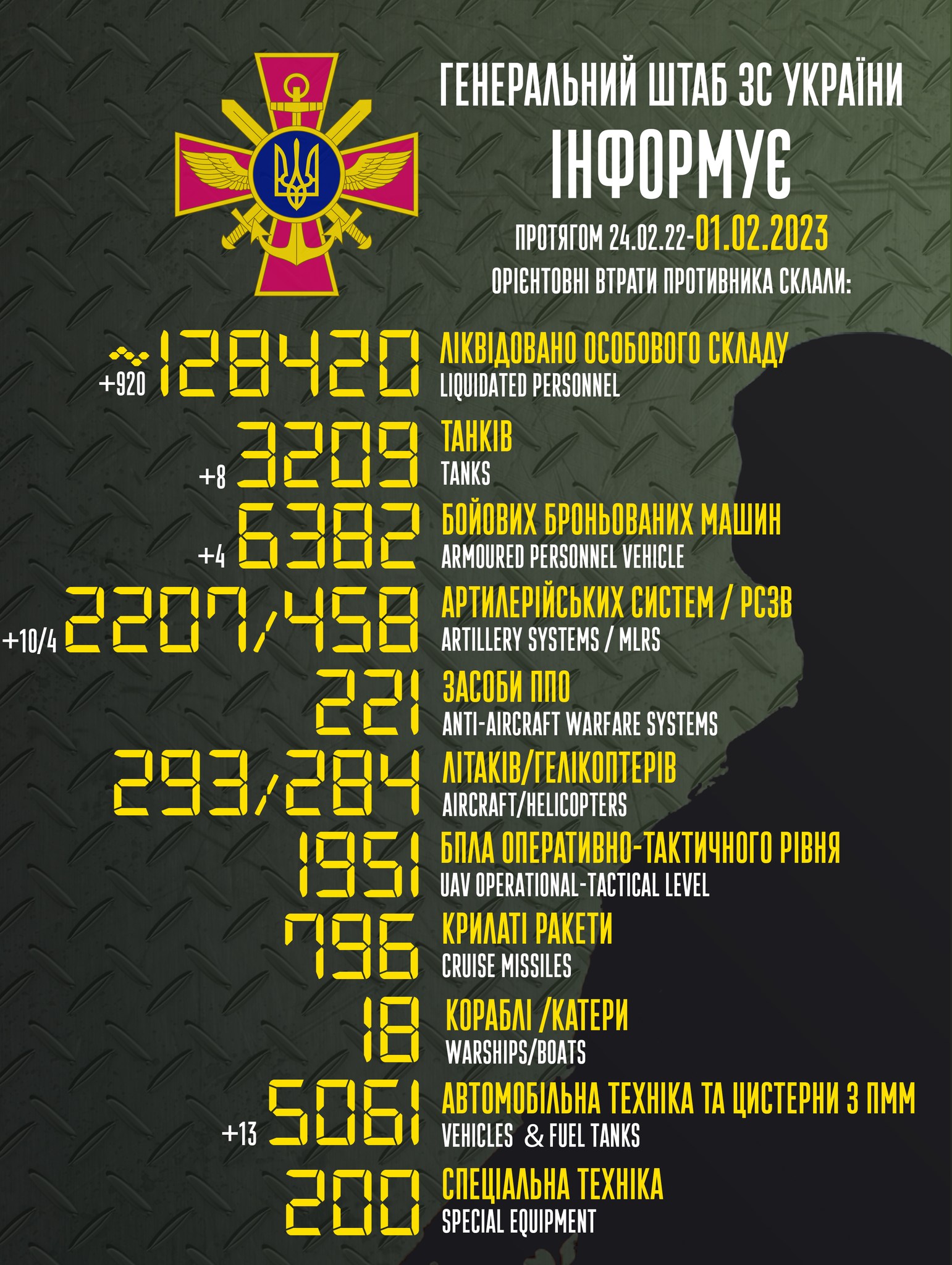 A lot of knocked out Russian vehicles are left behind a failed attack on Ukrainian lines, not sure where.

The 'HULK' company of the 239th batallion fighting in the east uploaded a video of them targeting Russian forces.

This is what the Russian world brings: Death and destruction wherever it went, Russia never learned how to build or protect anything but only how to destroy and enslave those it invaded and genocided. The end of their empire must come at last.

Yulia Tymoshenko is spotted in Dubai

A brave Russian woman holds a sign reading ‘Ukraine is not our enemy, they are our brothers’ in front of a monument to Ukrainian poet Lesya Ukrainka in Moscow

After our Victory many of you plan to visit Ukraine. | When you visit, you'll sometimes see Ukrainians in national costumes. We do wear them often. [video]