maggie was a genuinely great character who I believe deserved so much better. 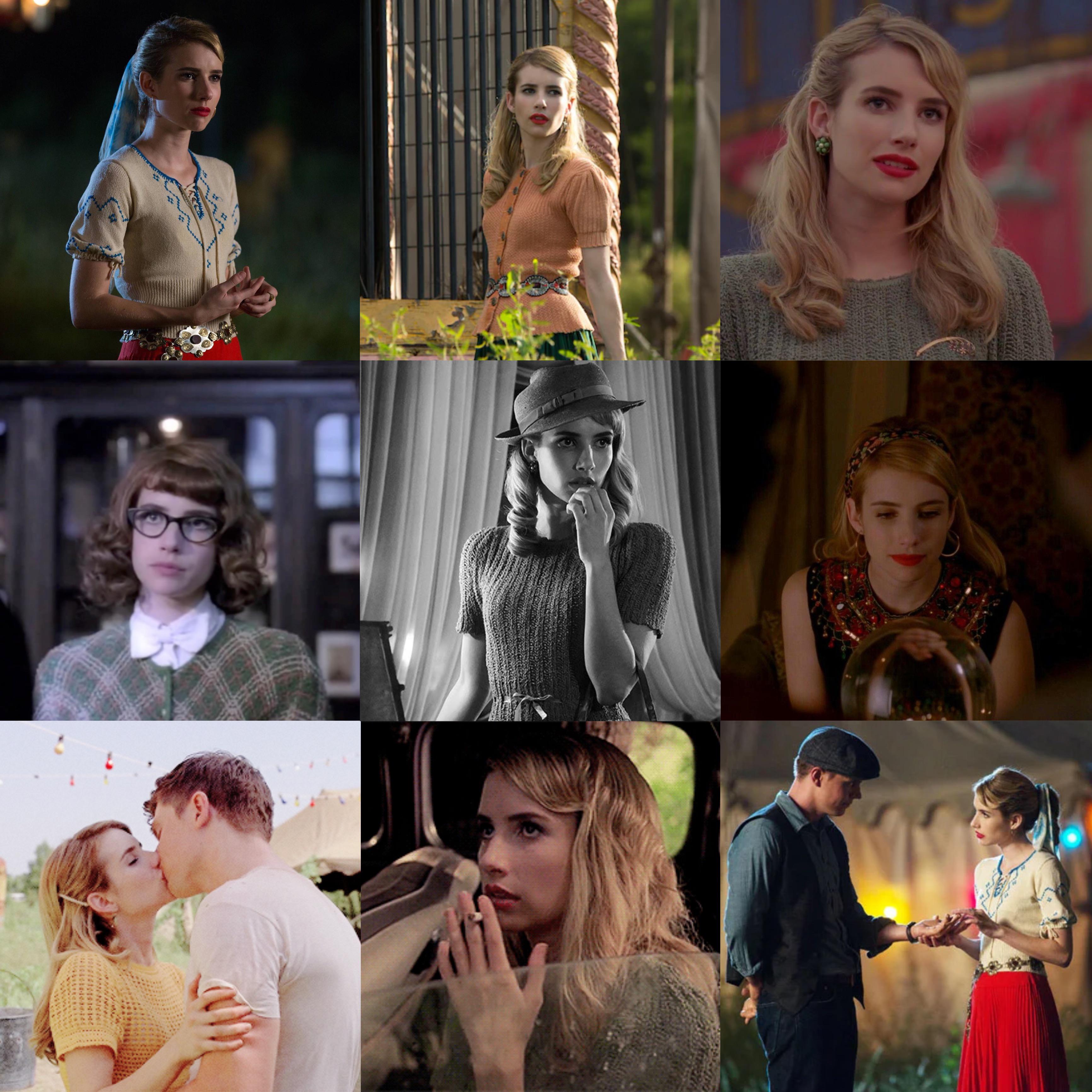 What is your favorite “plot hole?”

Coven is the best season of AHS, change my mind. 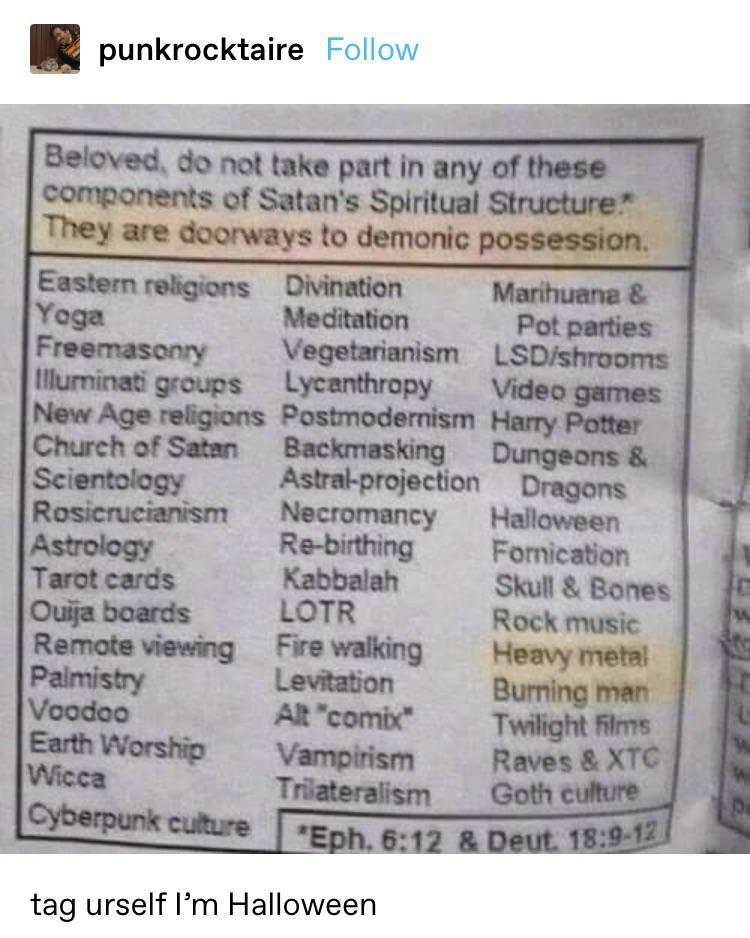 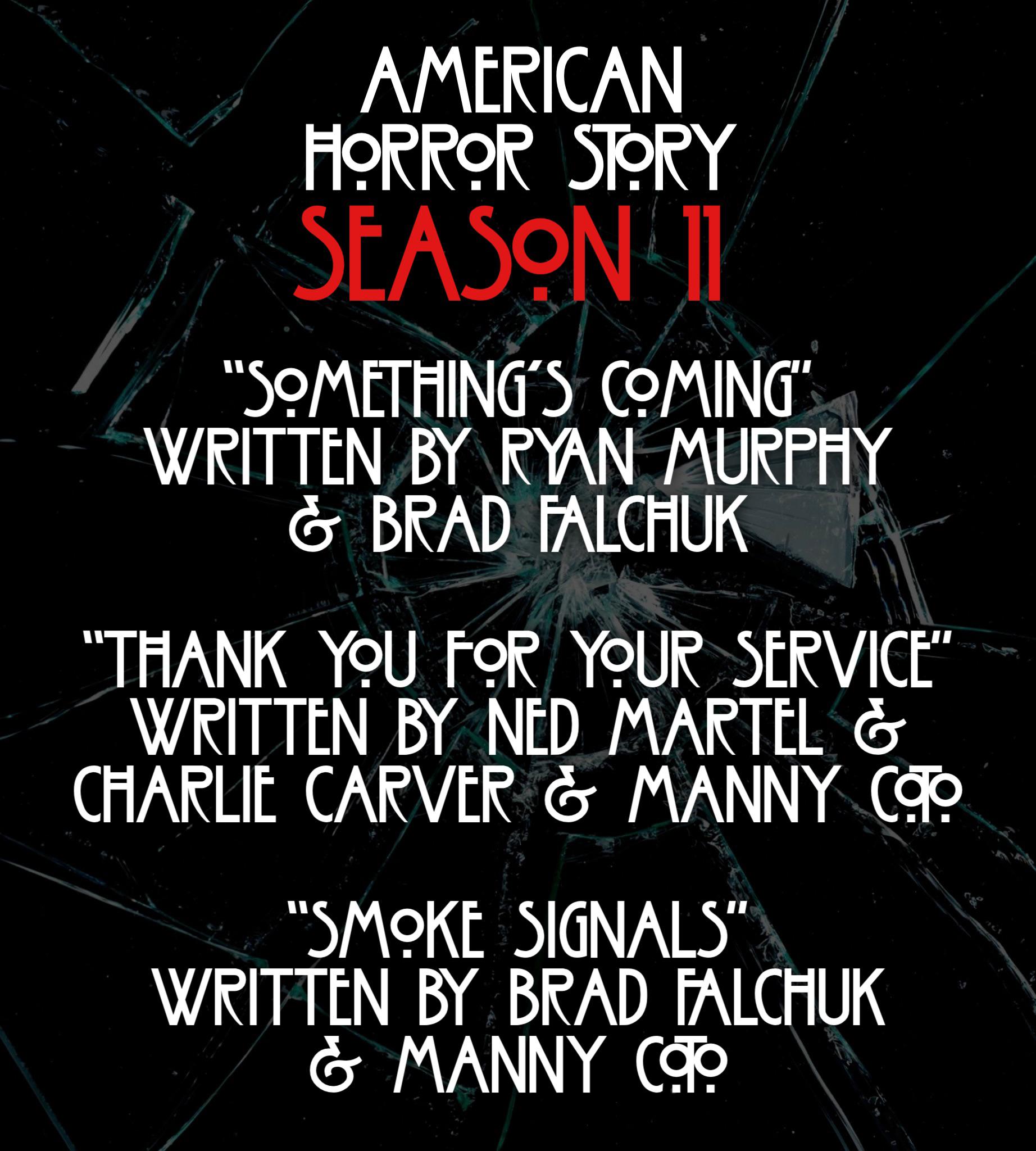 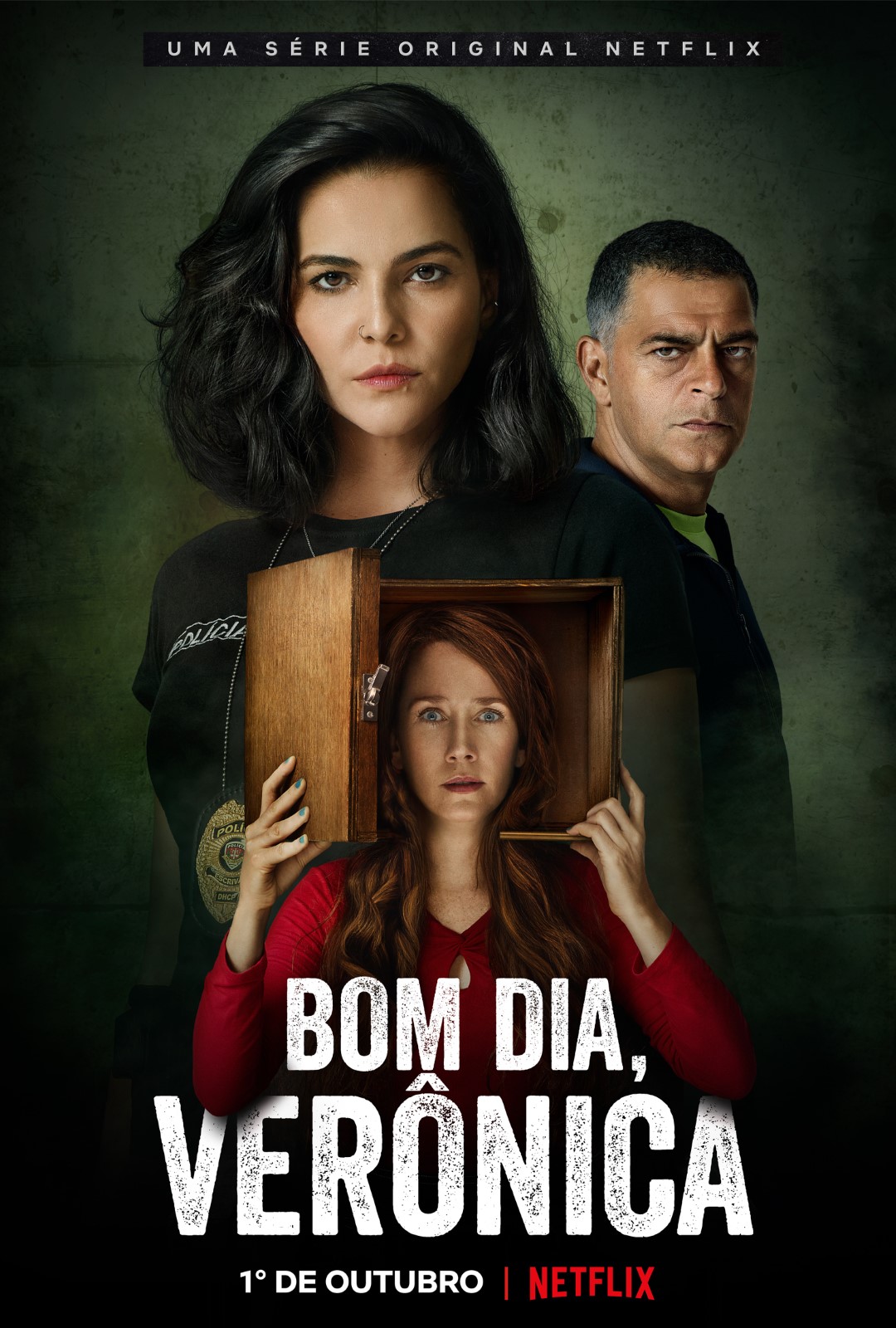 Which seasons have the best plot from start to finish?

What do you guys think of apocalypse

Why does no one talk about this?

Tate did not deserve a happy ending

What does everything about Hotel?

Anyone got any Fanmade Games?

Which season have you rewatched the most?

What is the most underrated season of AHS?

Who was the Zodiac killer?