What has gotten so expensive that you refuse to buy it anymore?

What are some of the best traits a man could have?

What is your favorite stage play?

Which movie/show character would you want to be in real life?

What song is stuck in your head? 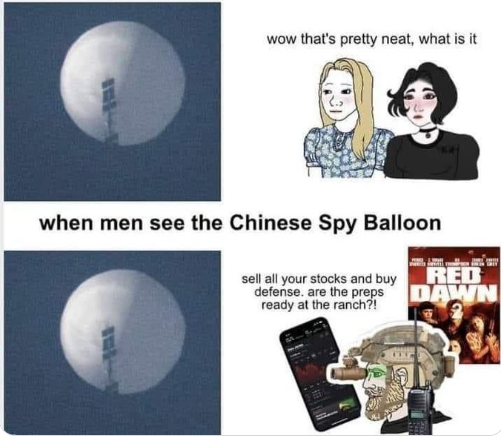 If you were gifted the power of reading people's minds would you accept it? Why or why not?

What's a food you can't stand?

What would you do if you won the lottery and why?

What are the benefits of being ugly?

"Men only want one thing and it's disgusting". What is that one thing?

What are some ideas you have to make the world a better place?

What is your opinion of the CDC's statement that only 1 in 10 American adults gets enough vegetables and fruit in their diet?

Is there a way to add bonfire in the foreground of a scene in the edit?

What's your opinion as to why marriages don't last as long as they used to?

What are some basic things to need when you move into your first apartment?

Is it a crime to destroy uour own property in public?

If you were a dessert, which dessert would you be?

Can you have multiple kinds of wedding/ engagement rings to match with outfits or something?

What animal would you absolutely NOT want to get into a fight with?

What were you doing on this day, 10 years ago?

Who is your “Second Mom”? And why?

What is your go to movie?

What moments make you go, “Damn this guy knows his shit”?