Who wore it better?

Year of the rabbit is here! 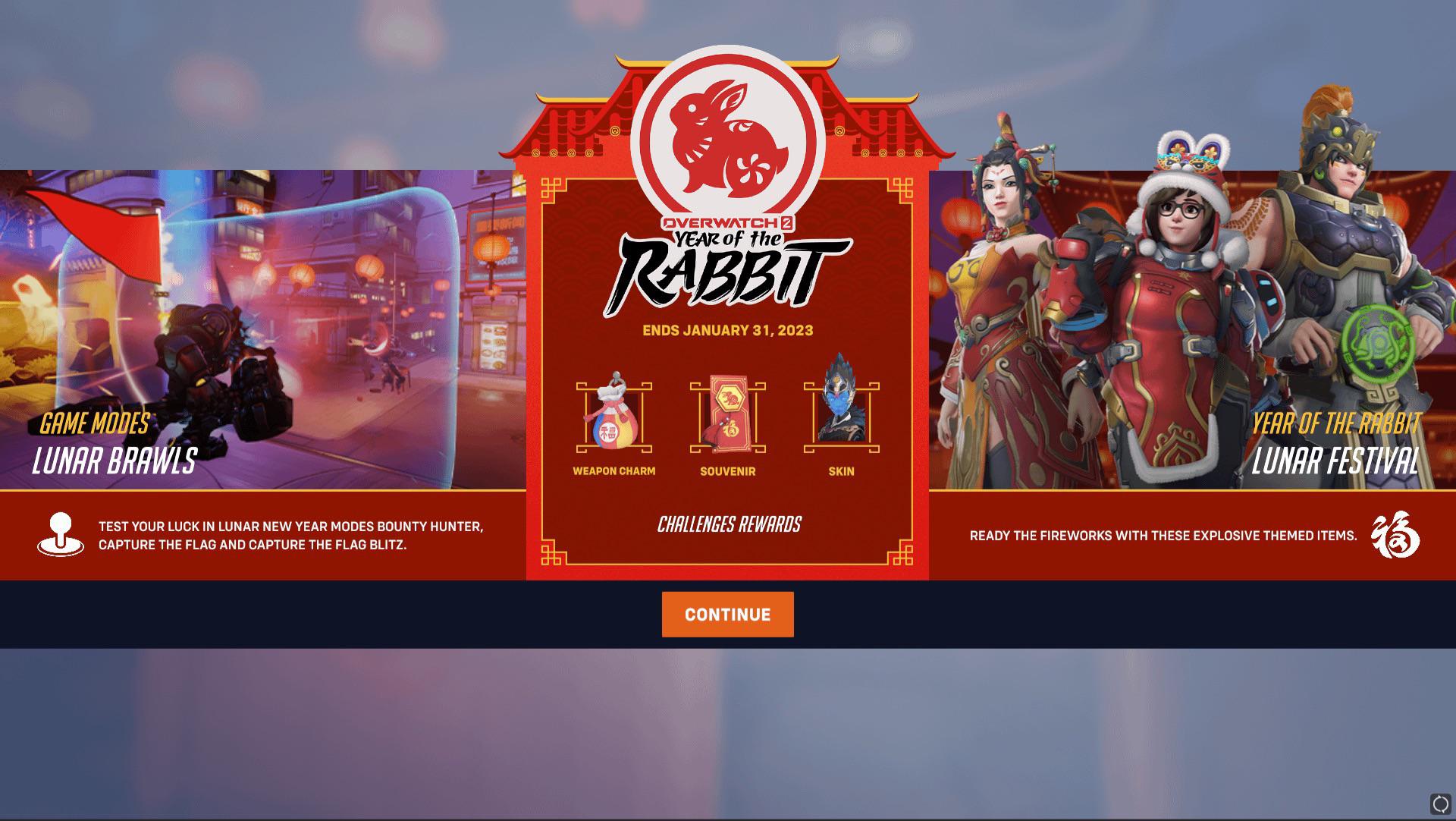 What Fable related thing would you wish for if you had the music box? 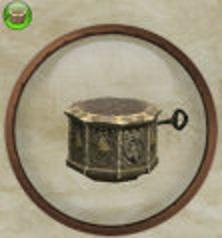 Which Villains goes to Arkham Asylum?

My phone was stolen by Ben Mitchell 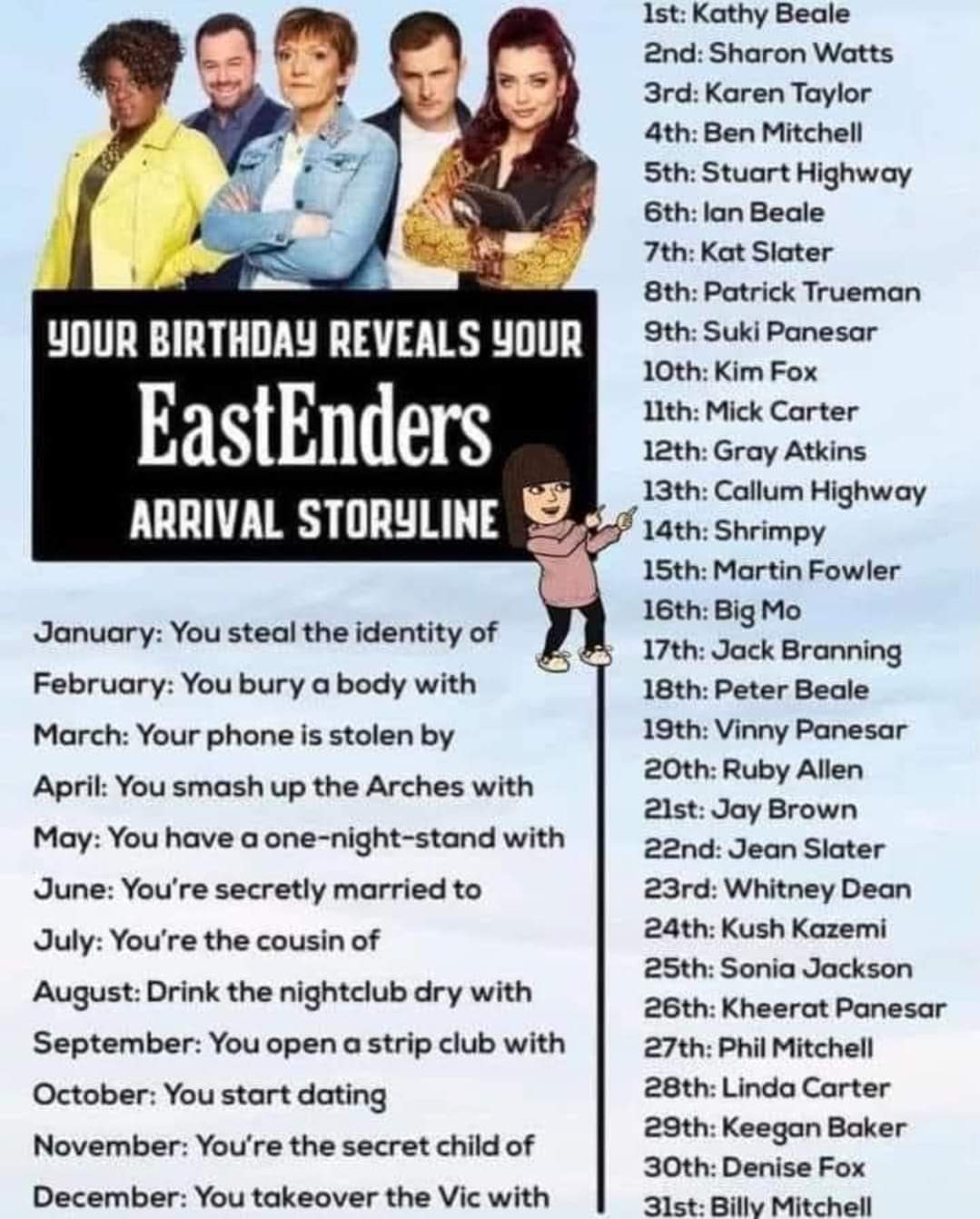 Everyone agreed to farm the ridiculous challenges of Olympus

AHS legacy was on another level, wow 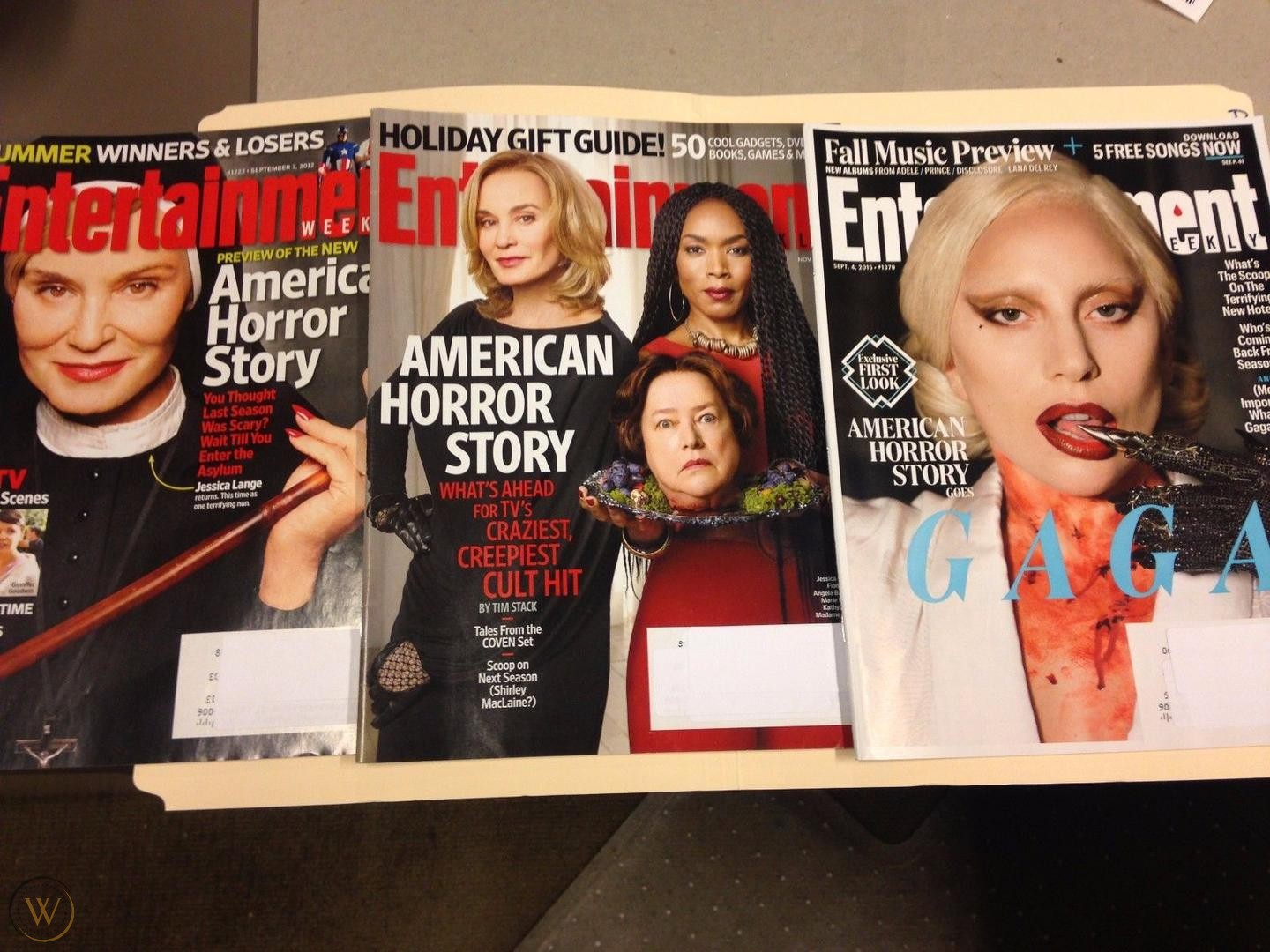 Each arkham game is shitty for something 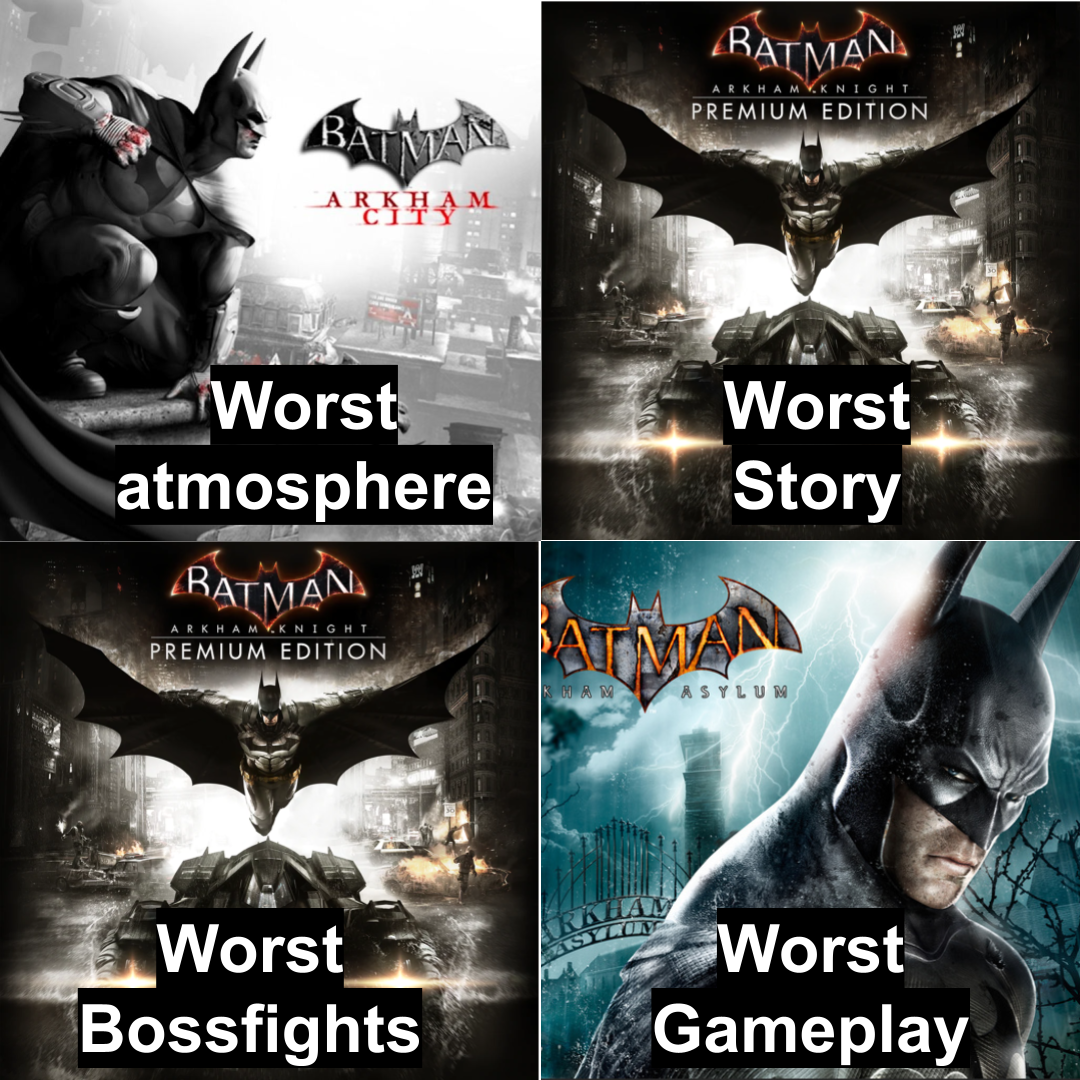 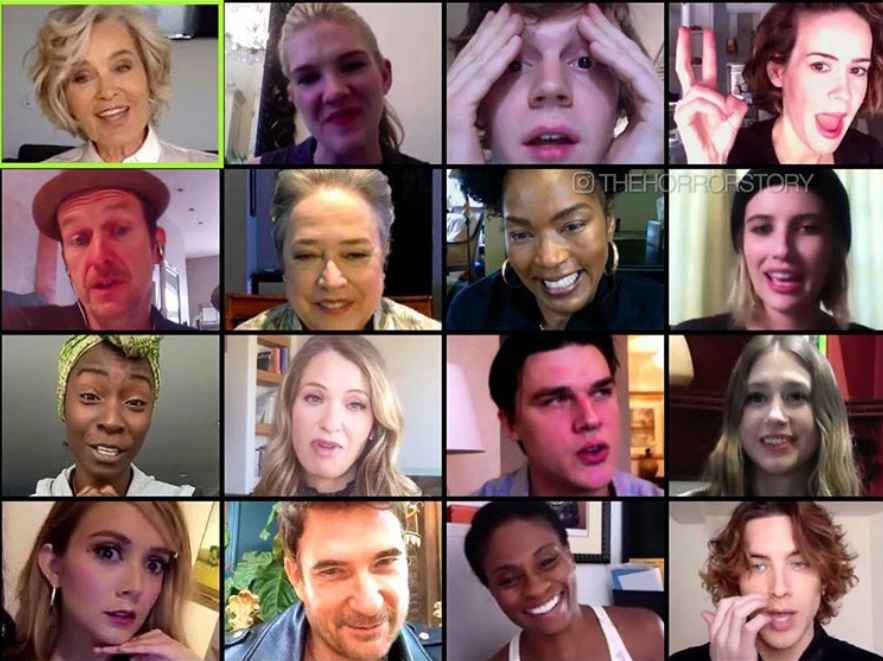 My favorite scene from AHS

Do you think micks body will be found? If they don’t recover a body I guess it leaves room for Danny to come back in the future if he wants

They really missed an opportunity with the die hard dvd case

Smithy is actually an awful friend

Sonia has no shame!

Based on what we saw of them, UNIT were pretty much Lawful Evil in Torchwood 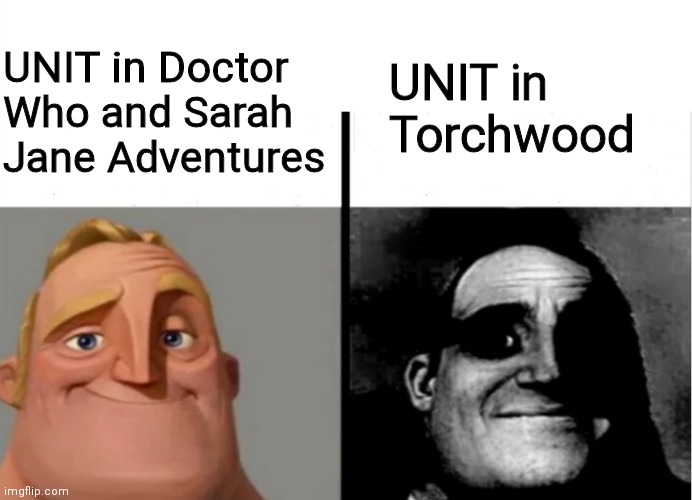 I say stans but it’s mostly actually people who know nothing about the character and take stuff out of context. 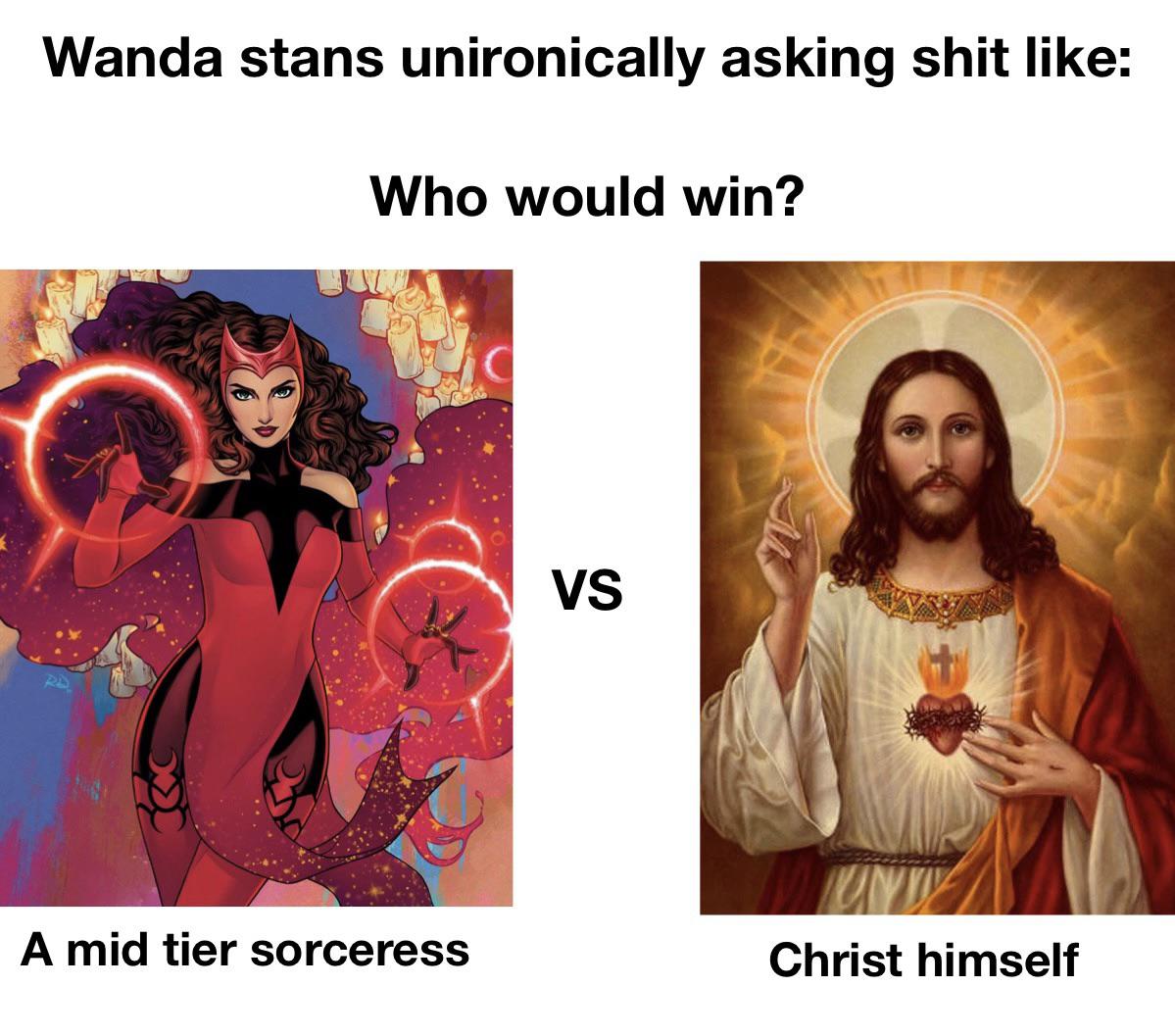 I think it was such a cool idea for bungie to have the main villain of halo reach be barely talked about by the characters and this piece of story for halo reach being partially hidden away. 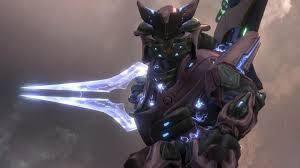