Has anyone battled one of their friends randomly in PvP?

What should I use for ultra league?

Tips for hunting for/investing in a good sableye?

To those with a high elo, how important do you think having a good team composition with top meta/meta counters for a league/cup is compared to pure skill?

Anyone else feel that GBL is a train that has left without them?

Question that always plagues me: Who gets to throw the charge move first??

Why is Runerigus slept on?

GBL causes me so much stress and I’m starting to hate it.

I wish to lose all my wishes! 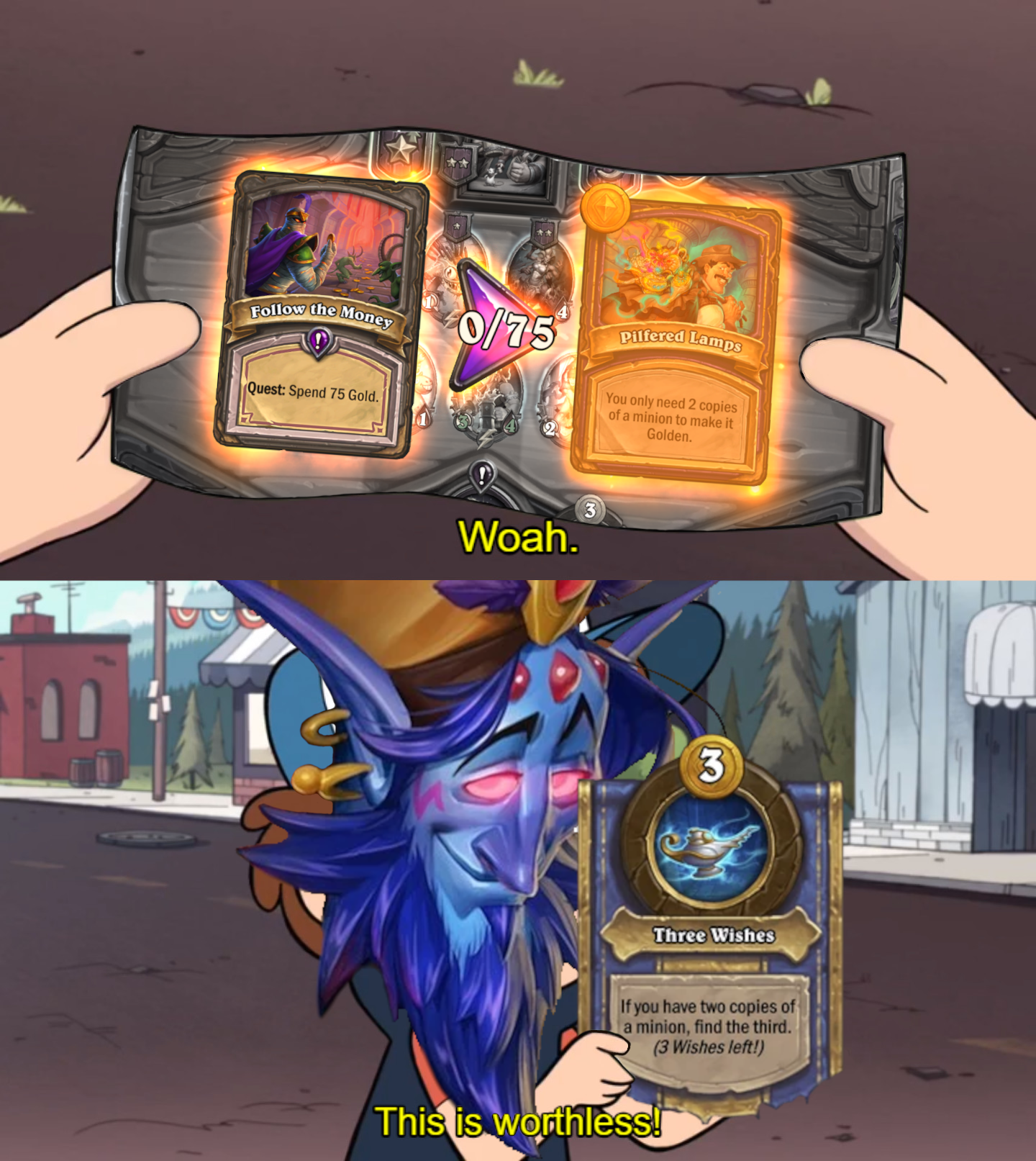 Unable to win after new season, i need help!

I’d really like to alter my team somehow. (Great League)

Season 12 starting ELOs. What was yours?

How does the matchmaking works?

Long-time Legend here didn't make it for the first time since Season 3.