Unpopular Opinion: Zara was in the wrong

Which girl do you think will be dumped tomorrow? 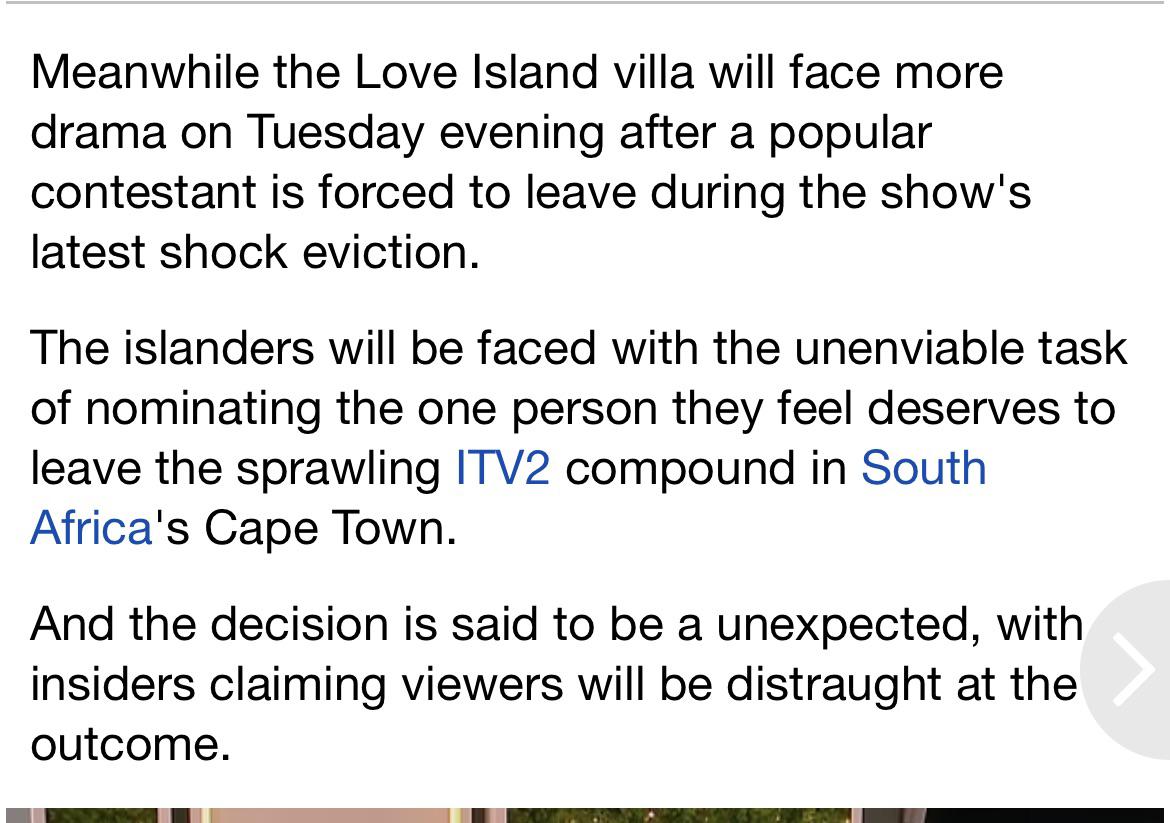 Are you enjoying this season better than last season? 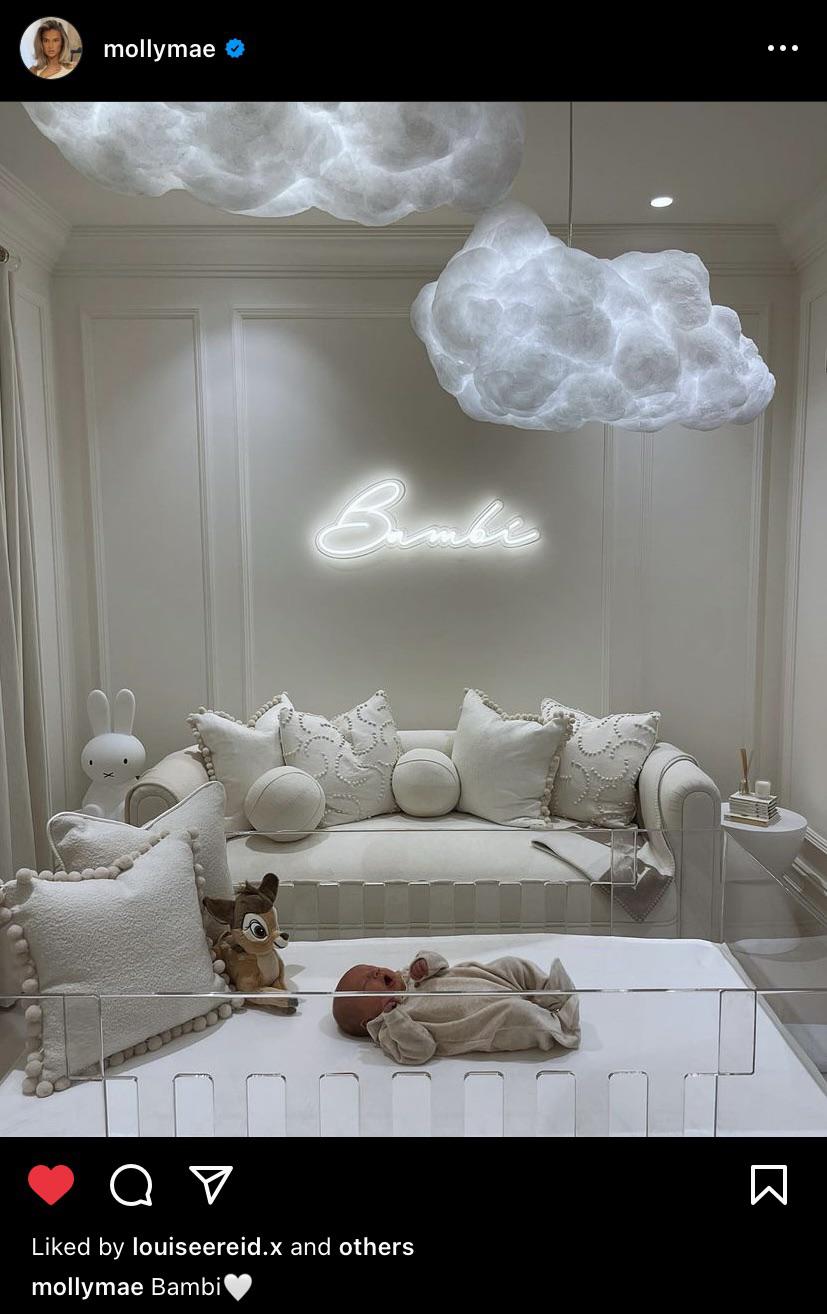 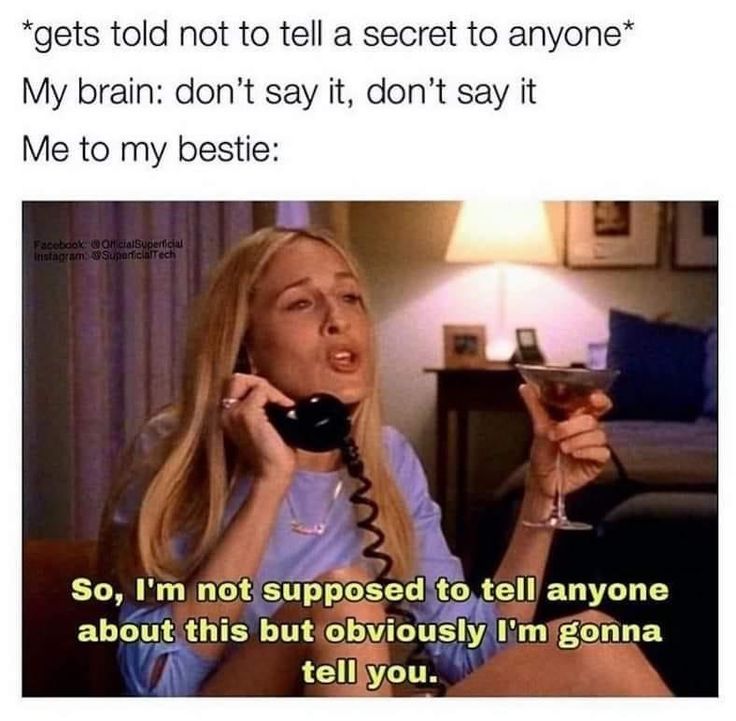 Which adult YJ do you think is most likely to die?

The boys in the Villa…if they were Female Bombshells 💅

My theory of how they got rescued 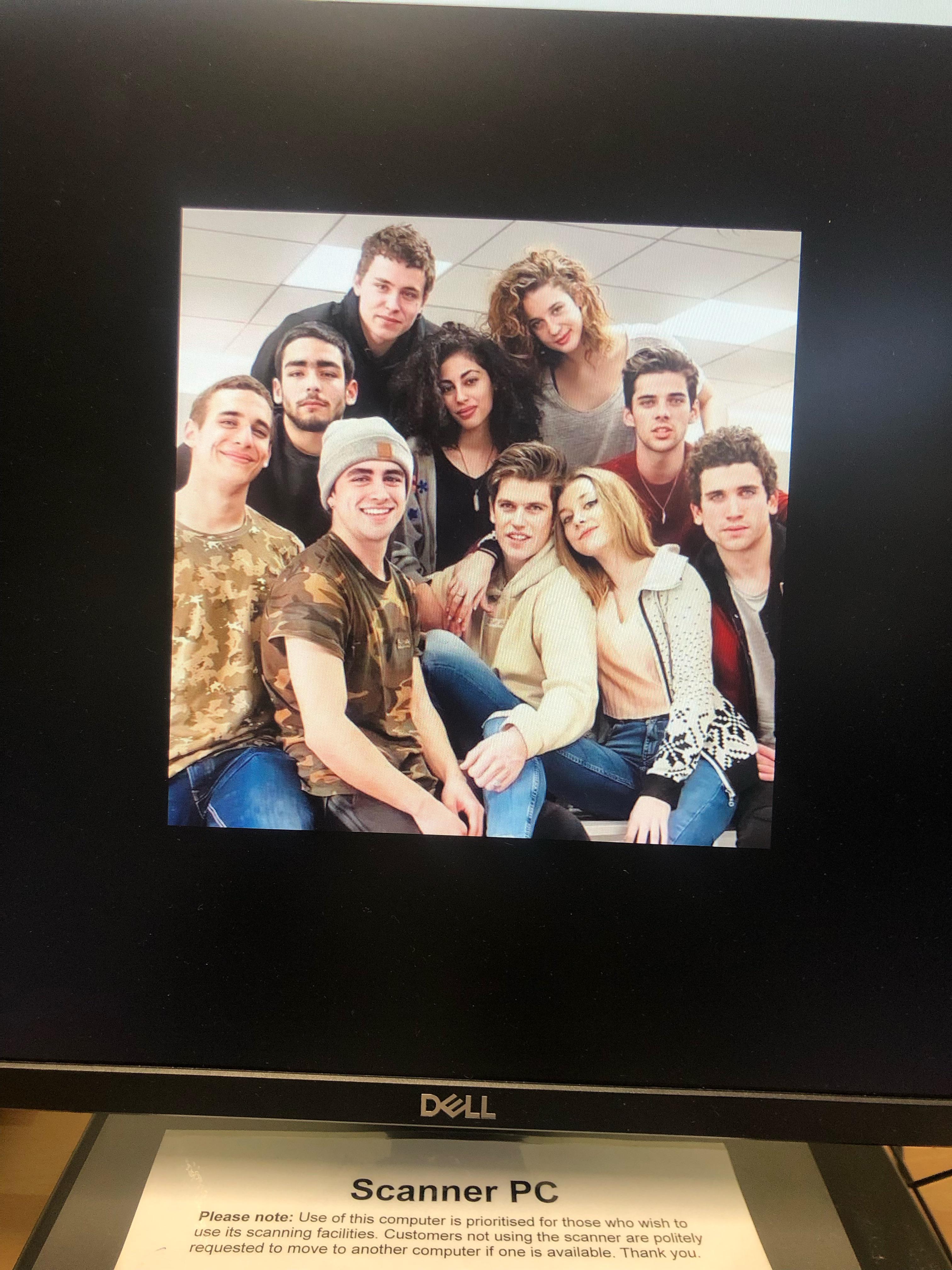 Which couple do you think has the most potential?