Next on the bench AMT 70 Chevelle SS. Of course being AMT I couldn't go without finding at least one issue, but I'll fix that!

Factory Mystic Teal paint and clear down on the Chevelle today. Next up is decals and final assembly.

why does this happen💀💀💀

Still fairly inexperienced with scale modelling, curious for the best approach to paint this grill as pictured on the box? 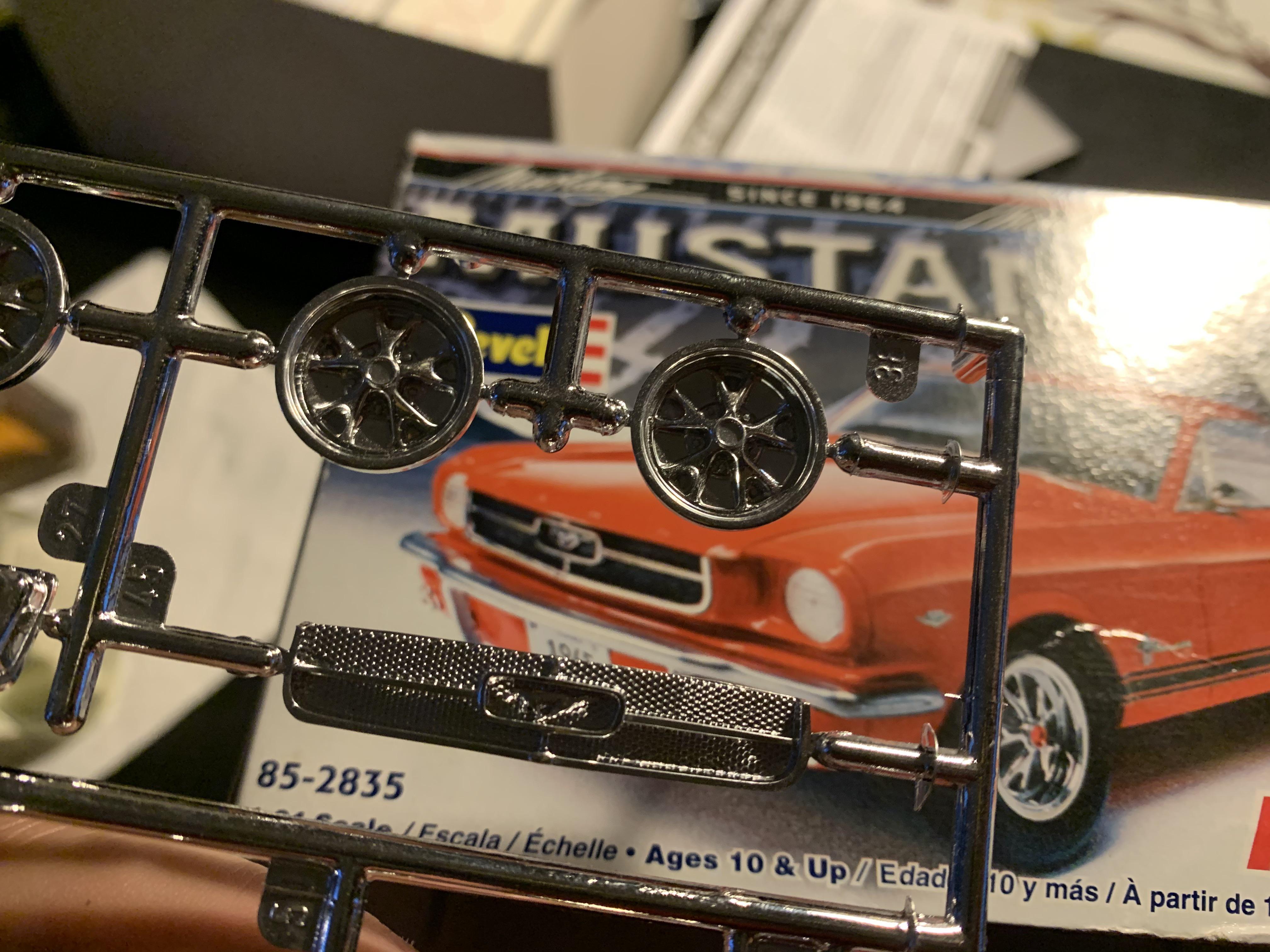 Revell 1968 Ford Mustang - Box stock build of an outstanding kit. Huge thanks to bluemagman for the kit!!

Progress on the Bill Lawton Mustang. Laid down the factory Ford Wimbledon White and clear coat, assembled and wired the motor and chassis, then finished the interior and added a new shifter. Next is wet sand, compound/polish and decals. 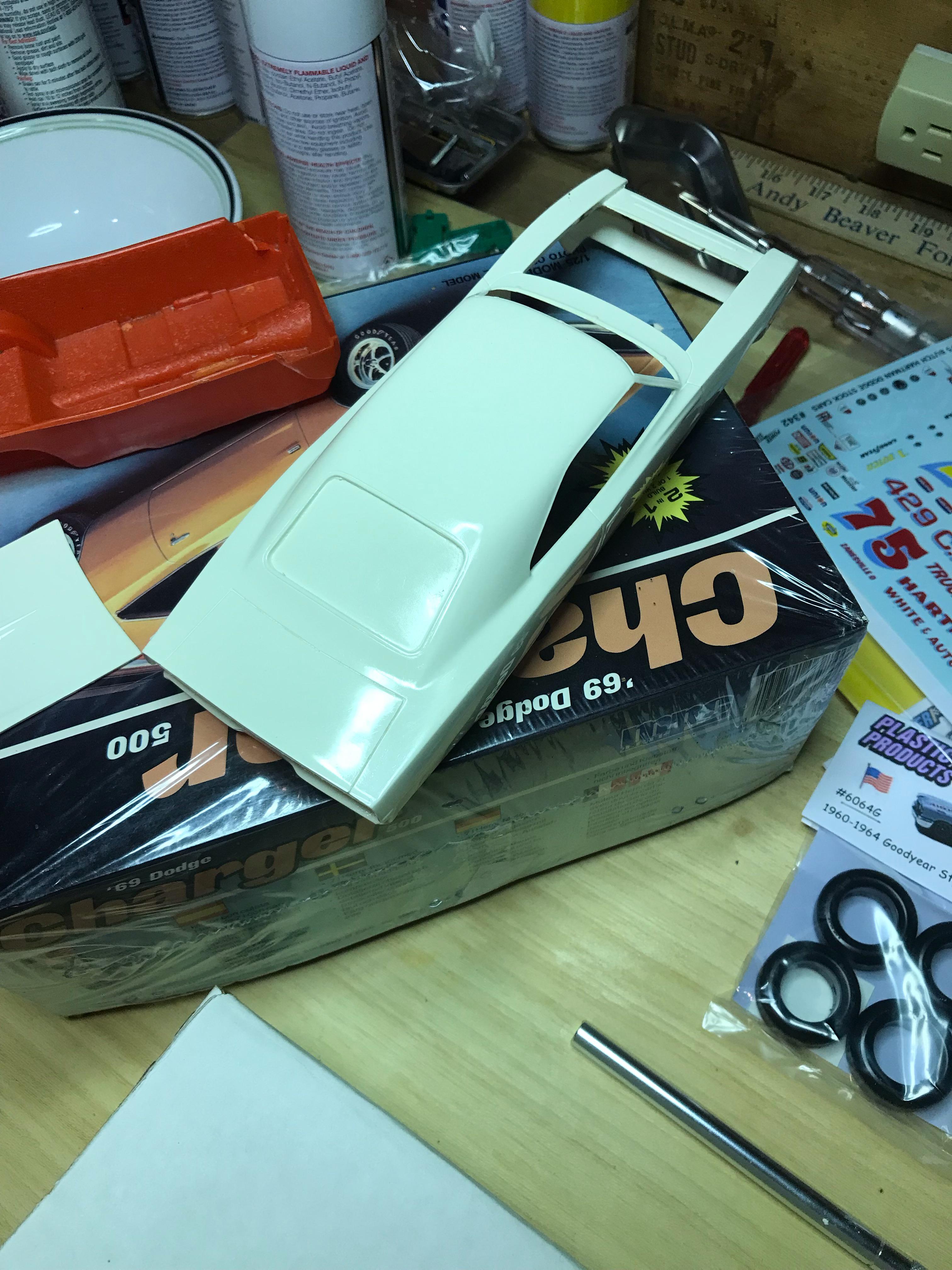 Thoughts on this? ☹️ 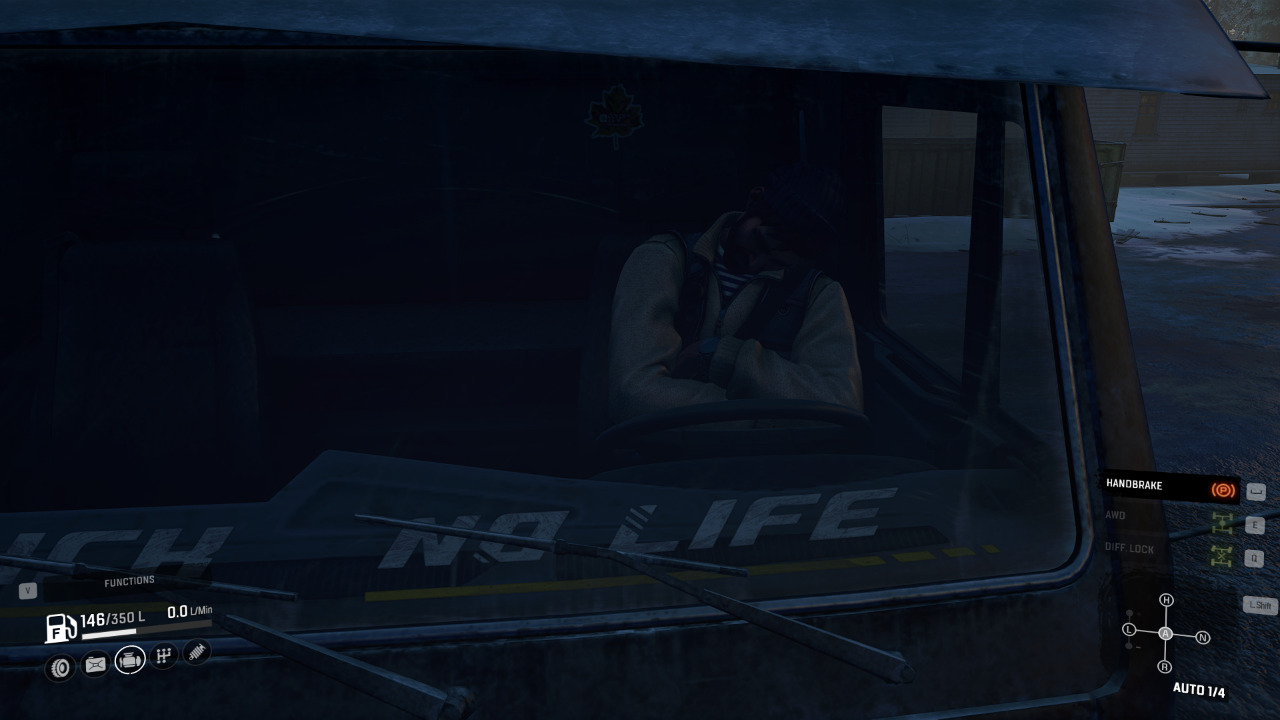 Mercedes Benz Gullwing 300SL. A 42 year old 1/12 Revell kit. Very poor on details and quality. Lots of dents and non-fittings. My purpose was to learn painting with carlaquers and Alclad, so not filling out dents, poor fittings and gaps in the bodywork. I had a lot of fun building this one!

1989 Ford Taurus. Enjoyable kit. Surprised as to how long the black window and body trim took. Wished the trim turned out better but still happy with the results.

A lot more done on the Chevelle. This kit has been a blast for me. I've learned so much and have tried a lot of new things as well. Today I even added the hoses to the power steering pump. LOL They still need painted, and they aren't in the right spot I'm sure, but it's the best I can do.

Latest finished build, Tamiya AMG GT3 with HobbyDesign decals, plus the next two in the pipeline

Saw a dude on OfferUp post two model kits which he had already built, trying to sell em for $100 for both…am I the only one who finds this ridiculous? I’m just on a rant but this just doesn’t process in my head, why in the world would anyone buy an already built model kit??? Thoughts????

This was my dad ninja turtles chest from when he was a kid, what do y’all think

How toxic are Tamiya acrylic paints?

For real; what’s the lore of Snowrunner? What happened to the world? Who put up the cones and barricades? Who supplies the food at the farm and makes all the other supplies and keeps gas stations running? Who works at my garages? Who pays me? Who gets the money I spend? WHERE IS EVERYONE!?!